The Space Shuttle Atlantis on display at Kennedy Space Center

Family playing in the soft sands of Cocoa Beach

Paddling along a mangrove-lined waterway in Cocoa Beach

The mesmerizing sight of a rocket launch from Kennedy Space Center

Viewing giraffes on a kayaking tour of the Brevard Zoo

A picture-perfect sunrise over Cocoa Beach

A surfer waiting to catch the perfect wave

Just under an hour from Orlando on Central Florida’s Atlantic Ocean coast, Cocoa Beach and Port Canaveral are two of the most popular destinations in Brevard County, also known as Florida’s Space Coast. Cocoa Beach is a world-famous surfing destination and Port Canaveral is one of the USA’s busiest cruise ports, but this area’s biggest claim to fame is Kennedy Space Center, the longtime launchpad for U.S. space travel. The region’s other cities include Melbourne (and its low-key beach towns), Titusville, Palm Bay and Viera. Each has its own unique charm, but all are basecamps for exploring the Space Coast’s gorgeous stretches of sand, natural wonders and rich cultural attractions.


Space Coast: More than a Nickname

Time your visit right, and you might witness one of the world’s most awe-inspiring sights: a rocket launching into space. On a clear day, you can see launches from nearly anywhere in the region. Arrive early to secure a spot at beaches, parks, waterfront restaurants and piers. For the most up-close experience, secure tickets to watch from the Kennedy Space Center Visitor Complex.

Rocket launch or not, Kennedy Space Center offers plenty of ways to connect with the past, present and future of space travel. Marvel at the Space Shuttle Atlantis and the towering figures of the Rocket Garden. Learn about icons of space travel in the U.S. Astronaut Hall of Fame and modern missions in the NASA Now + Next exhibit. Hold on tight for the Shuttle Launch Experience, a thrilling, 8.5-minute simulation of the space shuttle’s ascent into orbit.

At the American Space Museum in Titusville, study artifacts donated by astronauts, space workers and NASA. Nearby, walk among the impressive monuments at the U.S. Space Walk of Fame at Space View Park, also an ideal spot for watching launches. Exploration Tower in Cape Canaveral is another launch-viewing spot that showcases the history of Port Canaveral and how it became a center for space travel.

In Cocoa Beach, which has been called the “East Coast Surfing Capital,” take surfing lessons, visit the flagship Ron Jon Surf Shop or stroll the Westgate Cocoa Beach Pier. Back in Melbourne Beach, Archie Carr National Wildlife Refuge is one of North America’s top sea turtle nesting locations. If visiting in June or July, make reservations to take a guided, nighttime walk for a chance to spot a nesting sea turtle. Another incredible nighttime summer activity is a kayak tour on the bioluminescent Indian River Lagoon. At the Brevard Zoo in Melbourne, go on a kayak tour to see animals or soar through the forest canopy with Treetop Trek Aerial Adventures.

Beyond the wonders of space and nature, Florida’s Space Coast is home to a wealth of opportunities for cultural exploration. In small-town Mims, visit the Harry T. & Harriette V. Moore Cultural Complex, a memorial park honoring Florida’s first civil rights activists. Tour a replica of the couple’s home, which was bombed on Dec. 25, 1951, as well as a museum dedicated to preserving both their legacy and Black history. You can also discover an array of historic downtowns and bustling neighborhoods such as Downtown Melbourne, the Eau Gallie Arts District, Cocoa Village and Historic Downtown Titusville. Shop for unique finds from local vendors and artists, view colorful murals, go restaurant hopping and watch performing arts.

The Space Coast is one of the top places for loggerhead, leatherback and green sea turtle nesting in North America, representing 90% of sea turtle eggs laid in the USA.

Indian River Lagoon Preserve State Park is home to one of the most biologically diverse estuaries in North America.

Surf’s up in Cocoa Beach: This surfing capital is the birthplace of champion surfer Kelly Slater and home to the flagship store of world-famous Ron Jon Surf Shop.

Florida for All Ages: Kissimmee and Bradenton Itinerary

Gatorland: Wildlife Adventures in the Heart of Orlando

Kissimmee: The Gateway to Fun

3 Ways to Play in Kissimmee, Florida: Unique Fun for Every Traveler

Soak up the Sun – and Arts and Culture – in Vero Beach

Universal Orlando Resort: Plan Your Trip Around These Must-Sees

Stay and Play at the Blue Heron Beach Resort in Orlando

Miami to the Everglades: From the City to the Sawgrass 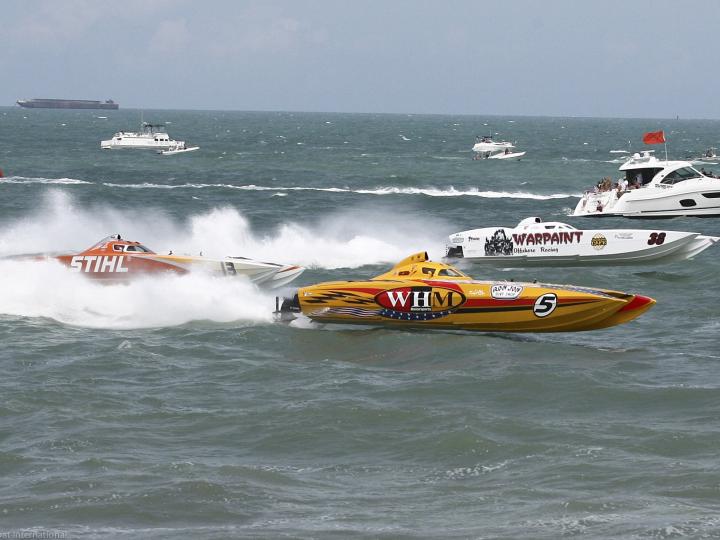